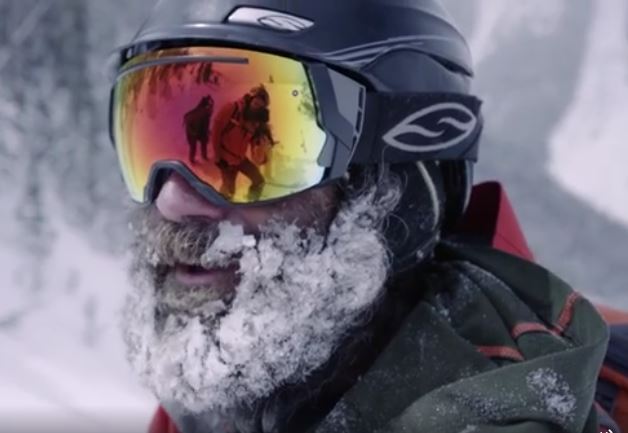 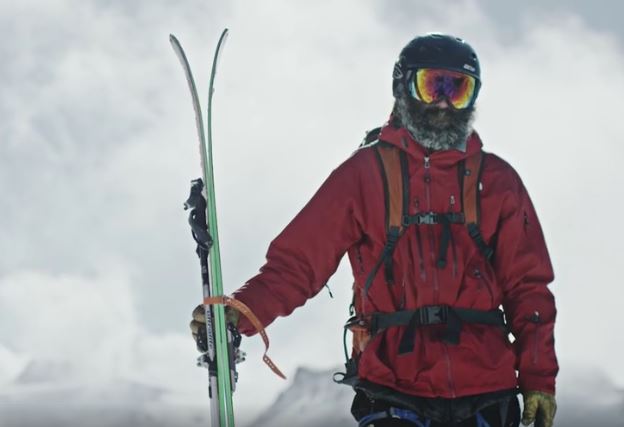 John Shocklee is a 51 year old with the exuberance for life that any child has. He's made it his mission in life to never grow up, and spends his days doing the things he loves most; skiing, guiding, and practicing a minimalist approach to just about everything. Shocklee's love for 90's hip-hop and fresh powder make him the perfect embodiment of that timeless goal - to never really grow up.

"Physically I feel young, and in my mind... Everybody around me is younger than me. I'm in my twenties as far as my physical health goes. That's honestly - I'm dead serious." 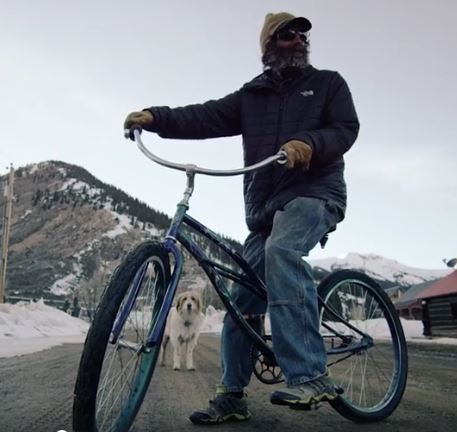 "It's funny. I have this shirt that someone gave me. It says 'Ultimate Peter Pan'. Peter Pan was a boy who never grew old."

Refusing to act his age has worked well for John Shocklee, and it may be the secret for all of us to attain that youthful lifestyle. If it's as simple as a choice, then anyone can feel younger than they are! Check out the YETI film featuring John Shocklee below...