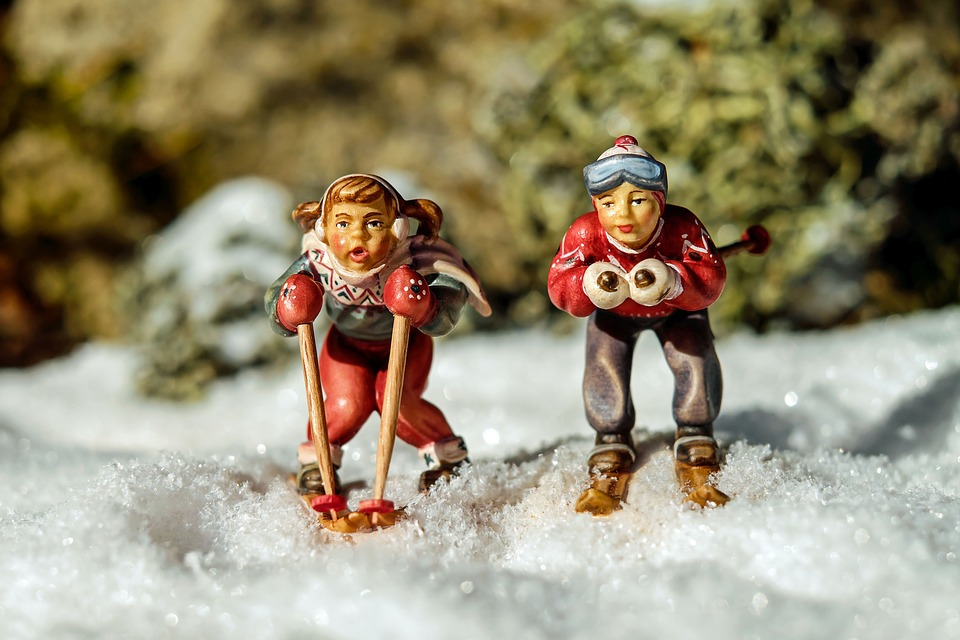 The Ski Train originated in 1940 and boasted 69 years of regular, scheduled trips to Winter Park Resort. It would dutifully pick up from Denver's Union Station, chug through 29 tunnels and through the Rocky Mountains before stopping less than 100 yards from the base of the lifts in Winter Park, making it a coveted mode of transportation for those making day trips. In earlier years it was dominated by the Eskimo Ski Club, with members ranging from 7 to 17 years old. Hard times in the 1980's resulted in the creation of the "New Ski Train", with new cars and a rejuvenated business plan. Their efforts dubbed them the Downtown Award of Honor by the Denver Partnership, who stated it was, "for this unique fifty-year downtown mainstay and its vital linkage between the City Center and Colorado mountains." 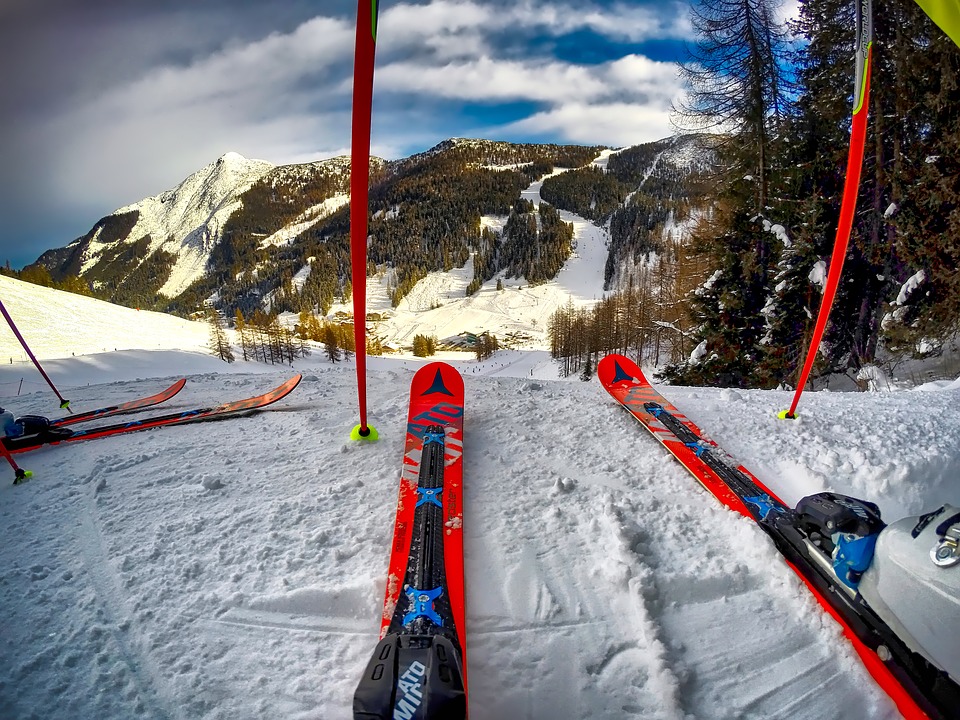 The Ski Train made it's final run to Winter Park on March 29, 2009, but Amtrak has since brought about the Winter Park Express in it's place. This route's return has garnered attention worldwide and promises to be one of the most exciting developments for Colorado skiers in years! 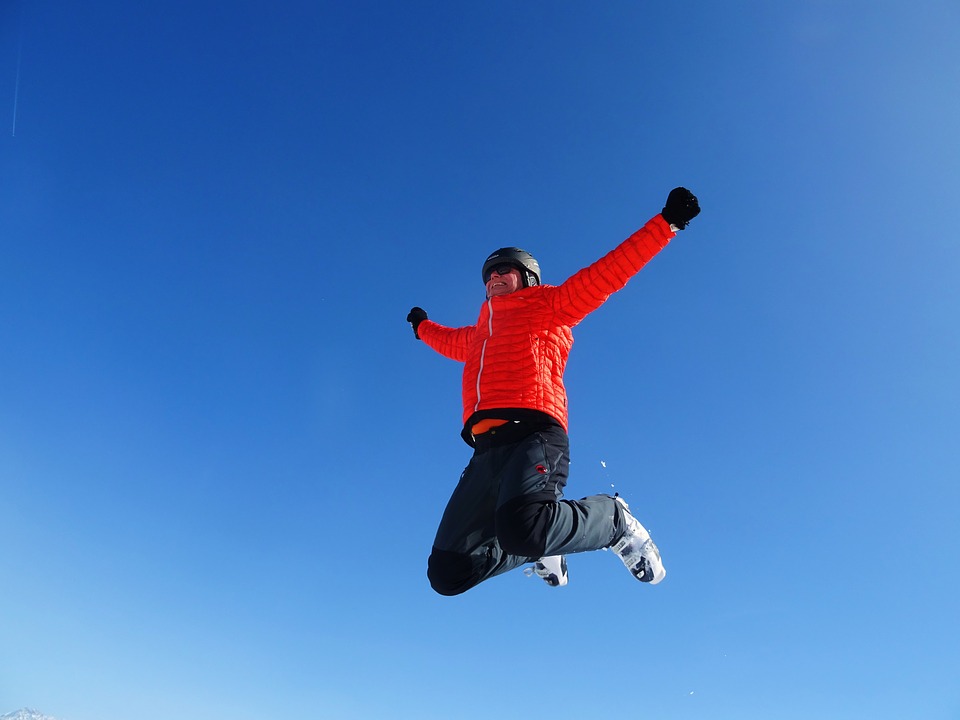 Amtrak's double-decker cars are featured on the Winter Park Express,  which are designed to be roomier than normal passenger train cars. Over 500 passengers can fit at a time, and the cars can even be resized if the demand requires it in the near future... Though it is highly doubtful there will be any need for downsizing; Hulbert confirmed that tickets for their two test runs in March 2015 sold out in approximately 14 hours!

The Winter Park Express is the only service of it's kind in the United States, providing one more reason Colorado is the place to be - especially if you love winter sports.

Early bird pricing begins at $39 one way, so book early! Tickets will then be available at $49 or $59 as each lowered-priced seating sells out. Discounted tickets will be available, but only a first come first served basis. CLICK HERE to get your tickets and experience fun on the mountains without all the tail lights and slick roads!