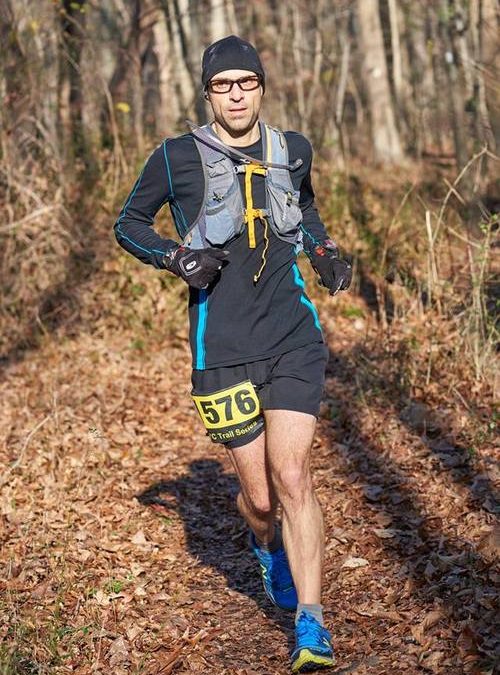 Just before Colorado's last snowstorm rolled through, Bill Sycalik from New York City was running through Rocky Mountain National Park on his quest to complete what he calls a "life experience project"; to run a 26.2 mile personal marathon in all 59 U.S. national parks. 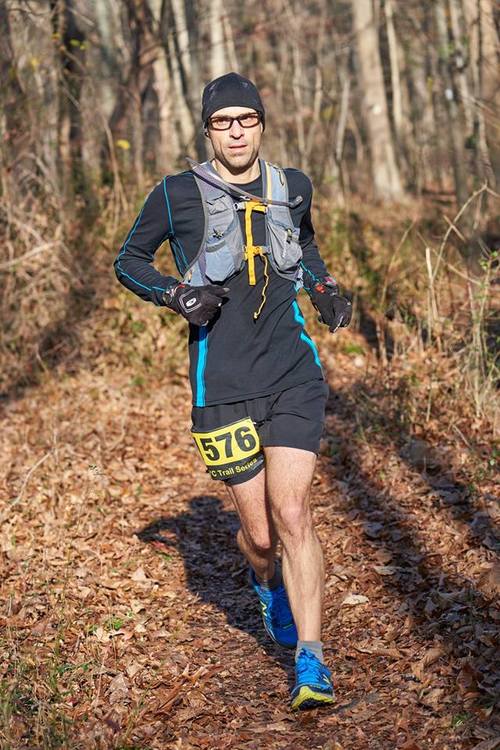 He was unhappy living in the big apple, where he felt detached from nature and all of the wilderness that he enjoyed most. In an effort to push past his own limits and reconnect with the great outdoors, he decided to get back to his love for trail-running and visit as many national parks as he could in the process. But that wasn't quite challenging enough for Sycalik..

Instead, he decided he would run a 26.2 mile personal marathon through each of the parks on a course of he designed with the help of park rangers and topographers.

For those of us who do not run marathons regularly, the entire feat is very impressive. Sycalik emphasizes that truly anyone has the ability and grit to complete a marathon! Transferring your movement over to a trail instead of a paved track is when the entire thing goes from mundane to magical.

"It gives you an energy that you don't get running in a gym..", he says.

But no one said it was easy. People train for marathons, and it's worthwhile to note that it takes practice and repetition, like everything else in life. Find someone to help coach you and begin slowly conditioning yourself, working up to that 26.2 mile marker. Approaching it expecting immediate results will likely discourage you from continuing on at all.

Running in the outdoors and along uneven terrain is excellent for the body, too. Not only is it more physically stimulating but mentally stimulating as well. "You're part of nature," Sycalik says. "You're actually part of the surroundings, as we had been for thousands of years, but we've forgotten about it. And it gets you connected to that again."

During his run through Rocky Mountain National Park, he encountered some of Colorado's wildlife, including deer, elk, bison and bears. In the coming days, pictures from his trip to RMNP will be added to other galleries of the beautiful places he's been on this trip.

Once his journey is complete and all the national parks have been visited, Sycalik plans to settle in the Denver area and remain close to friends. His dream would be to work in an industry he is passionate about, such as outdoor clothing or vegan nutrition.

We'll look forward to welcoming someone to our colorful state that is so clearly Colorado at heart!