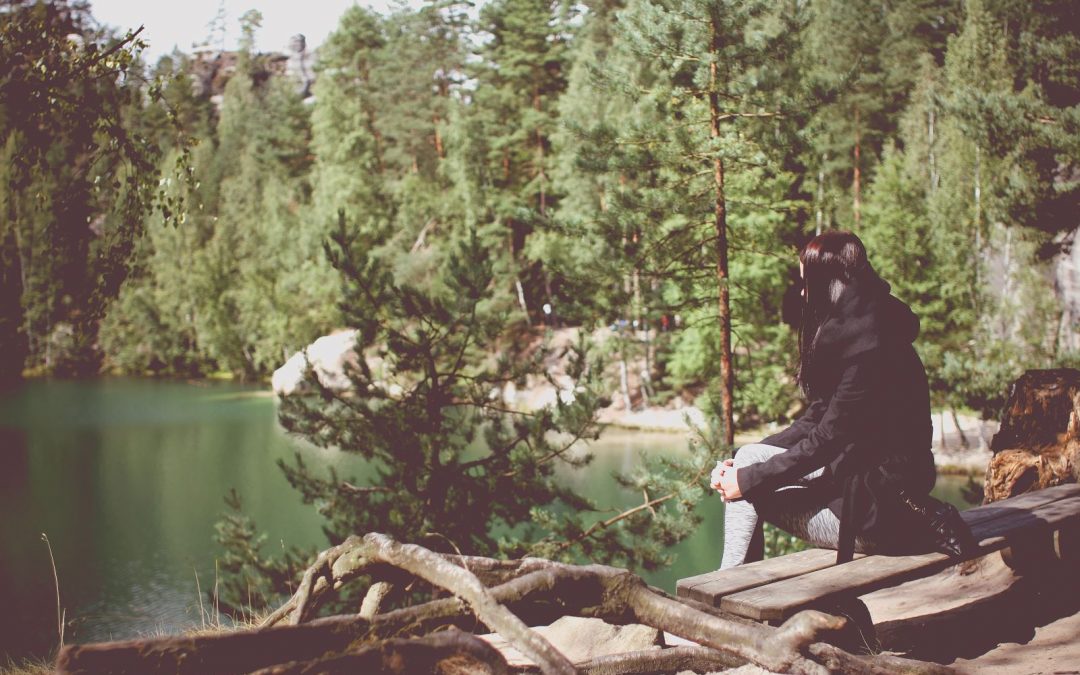 Last year, Rocky Mountain National Park set a new visitation record of more than 4.5 million. That's the equivalent of every Coloradan living along the Front Range visiting the park! To top it all off, they set a monthly record in July of 2016 with 912,507 visitors.

"It's unknown whether we will see that level of visitation continue to increase in the near future," Kyle Patterson, park spokeswoman, says. "However, with the population growth along the Front Range of Colorado, particularly in Larimer and Weld counties, we expect park visitation to continue to be around 4.5 million visitors and not decrease dramatically." 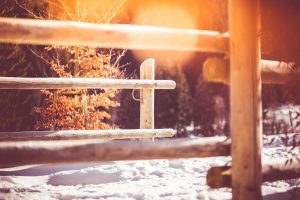 The big turnout last year was a 33% increase from two years ago - a trend that has been continuing since 2013, when U.S. 34 and the areas of the park as well were heavily damaged by the flooding. Though portions of U.S. 34 are still undergoing reconstruction, it is expected to reopen in May of this year. Population growth and lower gas prices have also helped to boost the visitation numbers.

While an increase in visitation numbers is the sign of a healthy park, it isn't all rainbows and sunshine. 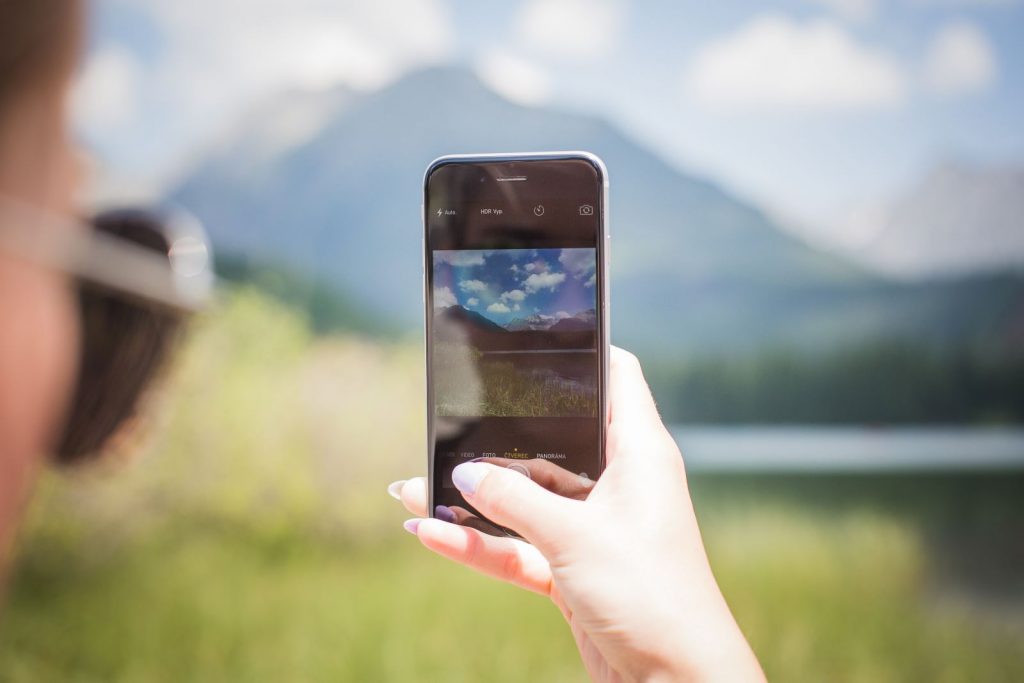 "It is wonderful that visitors are engaging and enjoying their public lands, like Rocky Mountain National Park," she said. "But the dramatic increase in visitation to Rocky presents additional challenges for park staff to preserve and protect the park now and for future generations."

Larger crowds require a larger budget and staffing increases, neither of which have been remedied as of yet. This last summer the park was forced to restrict vehicle access when lots had filled, which occurred most weekends between June and September. The park will continue assessing both the long term and short term effects of increased numbers coming through. Long term efforts will involve a mindful planning process on how to deal with consistent growth in the coming years.