MOTIVATIONAL MONDAY: AGAINST ALL ODDS! 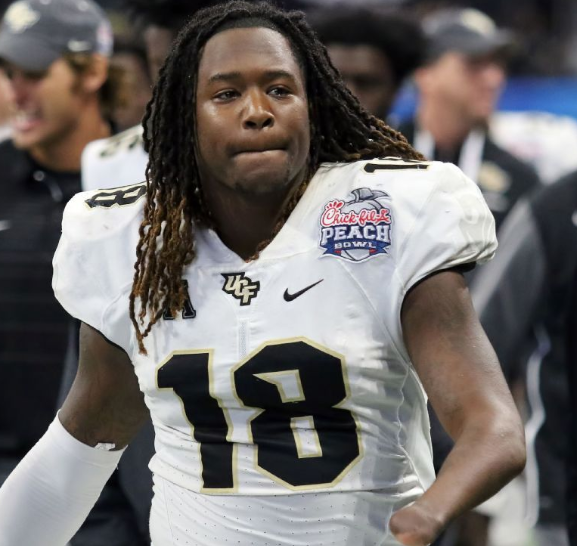 It's all about ambition! Shaquem Griffin​ suffered amniotic band syndrome,​ a condition that can cause a number of birth abnormalities. When Shaquem was four years old he experienced so much pain and ended up having his left hand amputated. But, his parents raised him just like his brother, Shaquill, and never let him believe he was anything less than anyone else. The world, however, did treat him differently. That's when Shaquem decided to prove them wrong! Shaquem used the negativity as fuel. Shaquem fought! He earned his way back to the field, after eventually being told to walk. He led the team in tackles, became the AAC defensive player of the year and helped ucf to become the only undefeated team in the nation! Against all odds! (Please click into full screen video mode)     What makes you different is your heart, your mind, your will!