A Handshake & Decades of Memories 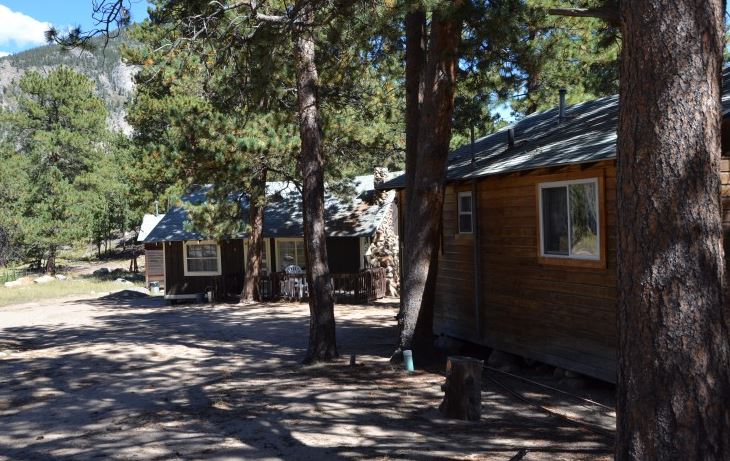 Cascade Cottages sits on 42 acres of privately owned land just inside the Fall River entrance to Rocky Mountain National Park. The collection of 14 cabins is by far the largest privately owned properties left inside the park's boundaries, but it won't be for long - soon the National Park Service will acquire the land they sit upon, thanks to a handshake-deal made back in 1941.

The sole person overseeing the Cascade Cottages never intended to be 'last man standing.' Richard Sipe fell in love with Grace Davis, the woman who worked the front desk and whose parents were the original owners of the land and cabins. For nearly two dozen summers following their marriage the couple lived happily at Cascade, maintaining the cabins and befriending visitors. 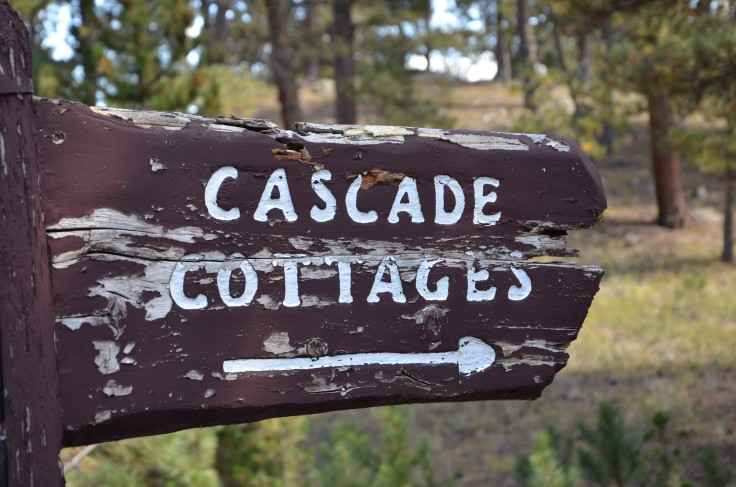 Sipe explains that his father-in-law wanted the property because he was a conservationist at heart and truly loved the outdoors. "His philosophy was that he wanted to be a friend of man and live by the side of the road, and he truly fulfilled that obligation," says Sipe. 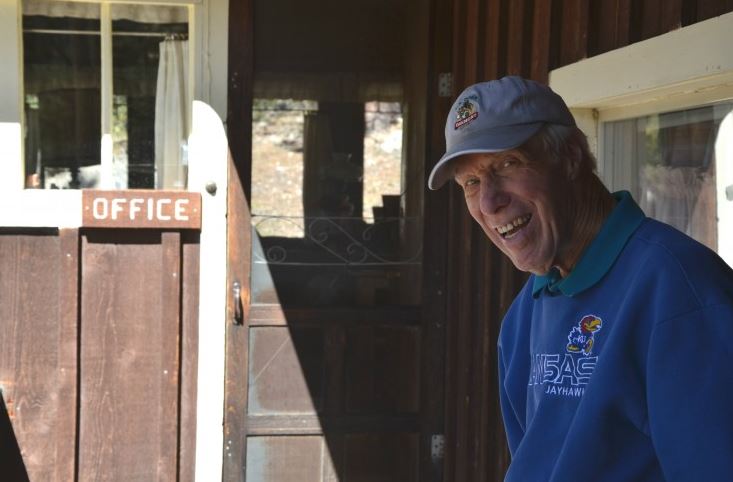 After Grace passed away in 2014, her remaining family members decided to sell the property. Between their own families and lives, they simply couldn't justify the maintenance and time required to keep the cabins running. Though certainly a bittersweet end to what became a big, beautiful part of his life, Sipe is at peace with the decision. "It's emotional, but I feel honored that I happened to be here."

Thanks to a promise and a handshake that Grace Davis' parents made decades ago, the National Park Service was given the first opportunity to buy when the family was ready. "I'm so thankful for the family and honoring the commitment that was apparently just a handshake between L.V. Davis and whoever was superintendent at that time. I don't even know who that was," Larry Gamble admits, as current Park's Chief of Planning and Compliance.

Grace Davis' family will receive $3.4 million in the purchase but the park will only shell out $1.65 million after the Rocky Mountain Conservancy had their say. The Trust for Public Land also assisted in paying the park's portion upfront. At this point, the sale is expected to be complete by spring of 2017.

Gamble cannot say with certainty what the park will do with the land, or even if the cabins will stay standing. But the park has assured it will ask for comments from the public before making any final decisions. "I can totally understand the incredible connections to this place," he says about Cascade Cottages. "It's surrounded by Rocky Mountain National Park, so it brought a lot of people here to an incredible setting and generations of attachments. And I can understand the sense of loss, and I think what we do offer is that it will be preserved for future generations to come and enjoy."