Gordon Hempton is a self-declared "sound tracker", constantly in search of vanishing sounds from all corners and crevices and cracks on this earth. According to Hempton, the most precious sound of them all (and the one that is most endangered) is in fact silence. 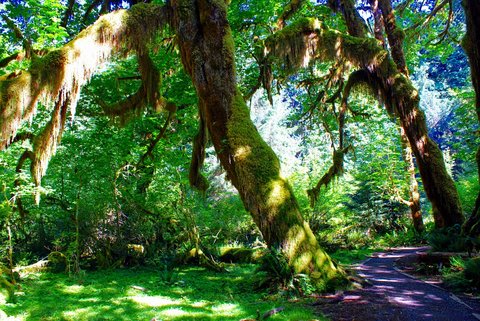 "The Hoh Valley is the quietest, least noise-polluted place in the entire lower 40," states Hempton. "I don't know if I can save silence, but I know that I can try."

Here is his story below...

Preserving One Square Inch of Silence from Great Big Story on Vimeo.

But why is silence worth finding, practicing and preserving? 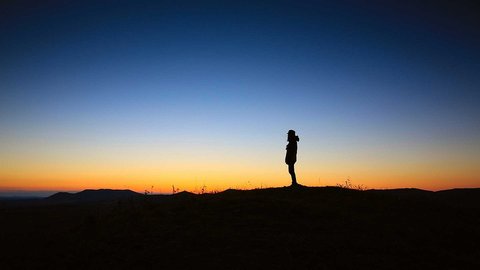 4 Health Benefits of Being Silent

1.)  Heightens Sensitivity - 100 scientists went on a retreat to study the importance of silence, and found that eliminating speech heightens awareness in many other areas. The practice of vipassana meditation focused on breathing, which they found to heighten sights, sounds, emotions, thoughts, intentions and sensations in general.

2.) Relieves Stress - When sound waves reach the brain, the amygdala (the part of your brain associated with emotions and memory formation) is activated, which leads to the release of stress hormones. Believe it or not, a mere 2 or 3 minutes of silence can release more tension in the brain and body than any exposure to relaxing music!

3.) Improves Memory - A study published in the Proceedings of the National Academy of Sciences found that adults who walked alone for 40+ minutes three times a week for a year had noticeable brain growth in the hippocampus, which is associated with spatial memory. Improve your memory consolidation by getting outdoors!

4.) Fights Insomnia - If you're someone who suffers from insomnia, depression and/or fatigue, mindfulness meditation can do you a world of good. Mindfulness meditation involves focusing in and bringing attention to your breath, which consequently brings the individual into the present moment. 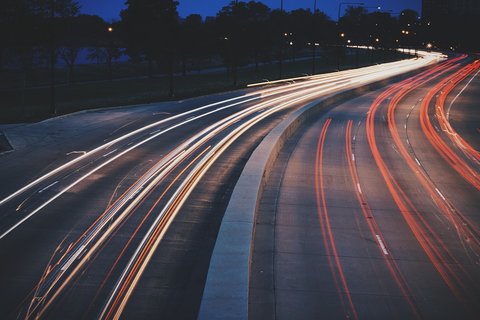 We live in a very bustling, loud world, full of TVs, cell phones, music and people. But we could all use a little quiet time now and then; mentally, emotionally and physically. Incorporating silence into your daily routine, even if it's only 5-15 minutes, can benefit you in many areas of life.