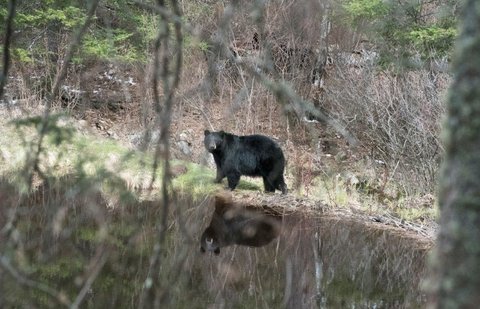 Rocky Mountain National Park is home to black bears, which are also the largest and least frequently seen mammals within the park. There are an estimated 20-35 bears currently living in RMNP, but previous studies have shown that the park is a poor habit for them, naturally speaking. It's believed that the area was attractive to the animals because hunting remains prohibited within the boundaries. Bears do what bears do; they eat lots of wild fruits that grow within the park, such as choke cherries, currants, raspberries, grapes and juniper berries. Afterwards, well.. They do what nearly every other living thing does.

RMNP rangers decided to try something new this year, and used the abundance of bear scat to the park's advantage!

A member of the park's vegetation restoration crew collected scat throughout the park last fall, and volunteers took time planting it in the park's greenhouses. No one was sure what exactly would come of it, if anything - but there truly was no downside to this experiment. Everyone was pleasantly surprised when the seedlings began sprouting, which have now reached a count of over 1,200 total. 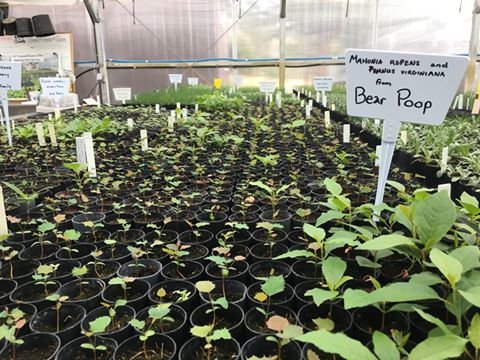 "Animals are great seed dispersers and of course, what does in one way goes out the other," the park said on it's Facebook page. "After defecation, seeds are left in a rich, moist medium that nourishes the growing seedling."

Most of the seedlings appear to be Oregon-grape and chokecherry, which was a surprise to the team. Chokecherry has a very thick, hard seed coat that is difficult to germinate in typical greenhouse conditions. Thanks to their trip through a bear's digestive system beforehand, that coat was broken down in the process, allowing for successful growth.

The plan is to plant the Oregon Grape seedlings in an effort to rehabilitate the areas disturbed during the replacement of the park's main waterline in 2016. 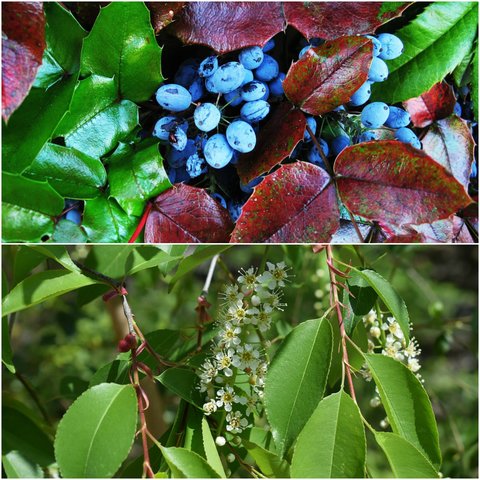 If you dream of being a volunteer at the Rocky Mountain National Park, click HERE and take the next steps! There are opportunities for individuals and groups alike, and they are always in need of help and community involvement.