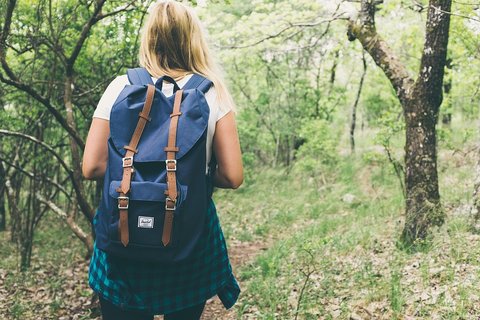 We all know that a long stroll outside can do wonders for a funk we find ourselves in, but it may not be clear why being outdoors has such an effect on our bodies and minds. It's safe to say that the majority of us live in cities or work in professions that keep us indoors (and even worse) sitting for long periods of time. Various studies have determined that those with little access to green and wild places have a much higher likelihood of psychological issues than those who live near parks or visit natural environments on a regular basis.

But does immersing yourself in nature actually change your brain in a way that affects your overall emotional health? 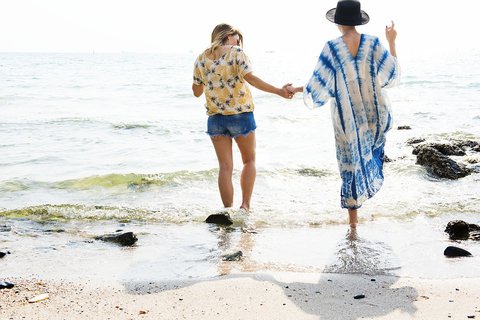 According to a study published by Gregory Bratman, a graduate student at the Emmett Interdisciplinary Program in Environment and Resources at Stanford University, there's a strong correlation between improved mood and spending time in natural environments. In a study, volunteers who were allowed to stroll along tree-lined paths with little noise pollution did not dwell on the same negative aspects of their life as they had prior to the walk. In addition, they had less blood flow to the portion of the brain that is highly associated with 'morbid rumination', or incessant fretting. Those who were forced to walk along a busy highway did not feel the same bliss afterwards! 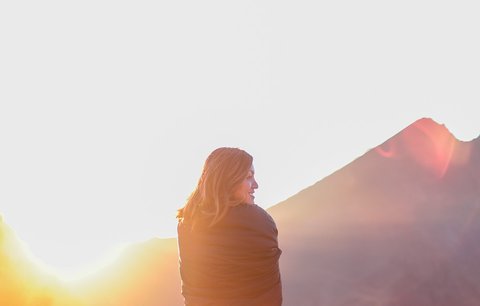 There are still many unknown factors. How much time in nature is ideal for improved mental health? Must you be walking at the same time to reap the real rewards? Should you be alone or with a companion?

Conduct your own experimentation! Click HERE for a list of the best walking trails near Longmont, Colorado.