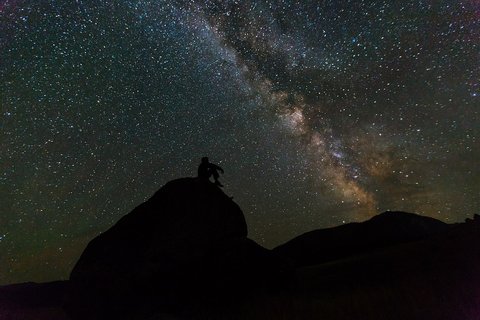 Have you ever seen the Milky Way that goes from horizon to horizon?

80% of the American population now lives in a place where the Milky Way is more or less invisible, thanks to light pollution. Street lights, lit billboards, 24/7 shops and services are slowly but surely changing the way we experience the world around us. As a result, not only do we lose touch with our connection to the outdoors, but our overall health suffers due to sleep-disrupting effects on the human body. And it doesn't just affect humans either; the migration behavior of sea turtles have been altered due to coastal lights, and also big migration routes as well. So where can a Coloradan go to escape the glow of civilization and gaze up at the stars with the same wonder that our ancestors once did?

Look no further than Westcliffe and Silver Cliff, Colorado! 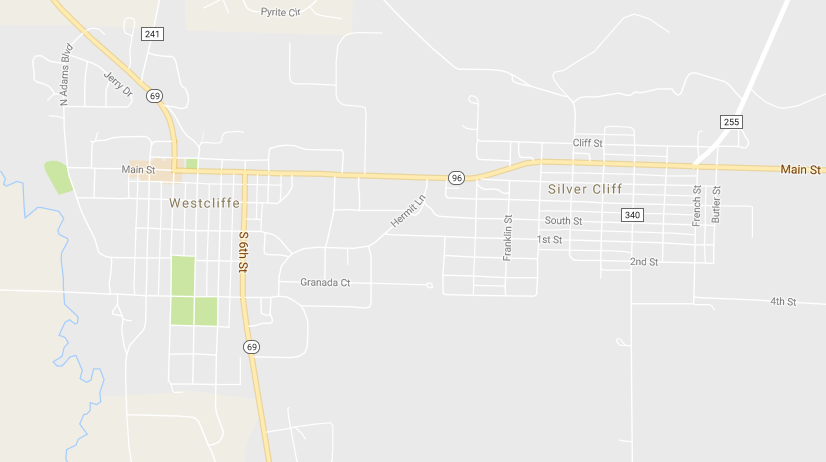 The two small Colorado towns are nestled in the Wet Mountain Valley, below the Sangre de Cristo Mountains. True, they may only boast a population of 1,100, but their movement toward eliminating light pollution in their small part of the state started about 15 years ago. Since then, they have over the last decade become key players in a movement called Dark Sky and were officially designated as IDA Dark Sky Community in 2015. The international effort  (International Dark-Sky Association) was founded in 1988 and aims to ensure that future generations can admire the Milky Way the same way previous generations did, before the advent of the light bulb. 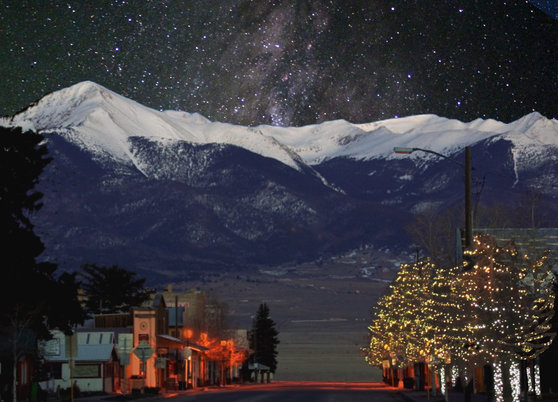 The valley just to the west of these towns is one of the best places to star-gaze for a couple different reasons - the altitude of 8,000 feet that puts you closer to the stars than any other Dark Sky community in North America, and also the wonderful attitude of the people soaking in the views. 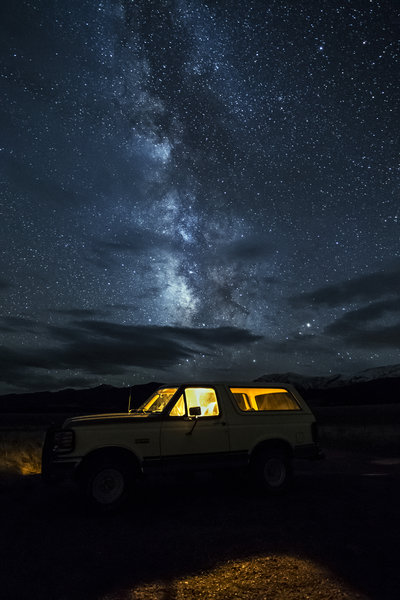 Dark Sky's efforts aren't merely about aesthetics; there are major economic advantages to community's that become involved, too. Due to frigid winter months that bring about temperatures as cold as 24 degrees below zero, Westcliffe and Silver Cliff will never become a year-round destination for astronomers to star-gaze from. Their goal is to expand their summer tourist season as late into fall and the following year's spring as possible. Due to a lack of communications capability, efforts to spread the word about the ideal night skies have been stagnated. Despite that, Westcliffe has grown 20% in the last 15 years, much of which they attribute to the migration of people from more populated areas seeking solace.

"It isn't just the skies", says Charles Bogle, who leads the Custer County Economc Development Corporation. "The quality of life in the valley is so alluring."

The Towns That Embraced Darkness to See Starlight from Great Big Story on Vimeo.

Interested in a star-gazing trip to Westcliffe and Silver Cliff? 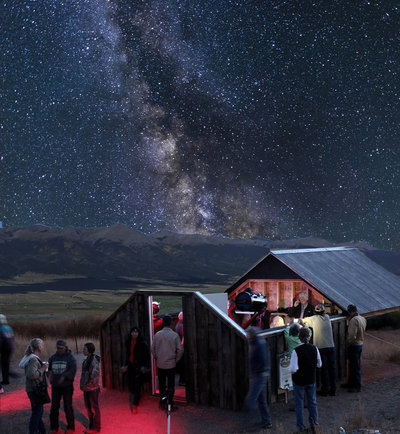 Visit the SJO (Smokey Jack Observatory) in the southwest corner of The Bluff Park. They keep an up-to-date list of events throughout the year that are hosted at the observatory, though you can also reserve the space for a private star party if you wish!

Depending on your drive, you may want to stay overnight and head home the next morning. Westcliffe's Courtyard Country Inn is within walking distance of everything in town; restaurants, gifts shops and more. Pricing ranges from $80 - $100/night, depending on the time of year.